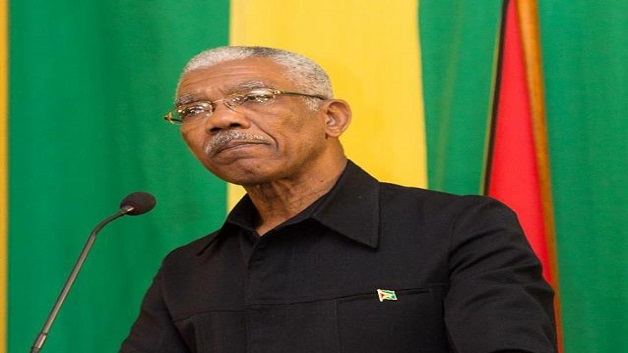 CARICOM Chairman and President of Guyana, David Granger, has said the community is deeply distressed at the violence which broke out in Dominica following a public meeting on Tuesday, February 7.

“CARICOM recognizes the right of citizens to engage in peaceful protest. However, the Community condemns the vandalism which resulted in the destruction of private property and businesses,” Granger said in a statement.

According to Dominica New Online, Granger stated that CARICOM urges all “to act with restraint and maintain the orderly and peaceful society to which Dominicans and the wider Community are accustomed.”

On February 7, violence engulfed Roseau following a public meeting by opposition parties which demanded the resignation of Prime Minister, Roosevelt Skerrit, and his cabinet because of their governance style.