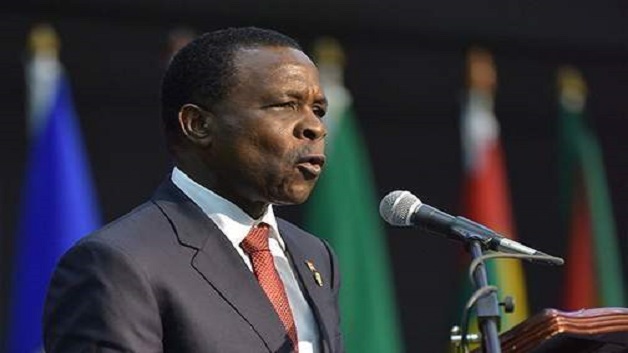 Caribbean Community (CARICOM) ministers with responsibility for Information and Communication Technologies ICT – have agreed to collectively approach the region’s telecommunications providers to eliminate roaming charges throughout the 15-member grouping.

A statement issued here said this is one of the priorities the ministers have identified as an early benefit with respect to achieving a CARICOM Single ICT Space.

The statement noted that the matter had been discussed at a special meeting of the Council for Trade and Economic Development last weekend by video-conference and that the meeting agreed that the elimination of the roaming charges would provide “social and economic benefits to the people and to the region”.

Grenada’s Prime Minister Dr Keith Mitchell, who has lead responsibility for Science and technology in the CARICOM quasi-cabinet, said this was an issue which would give a real boost to regional integration and had the potential to drive growth and development in the Community.

CARICOM Secretary-General Ambassador Irwin LaRocque, who agreed with Mitchell, said this should be viewed as a low-hanging fruit in achieving the Single ICT Space which should be realised as soon as practically possible.

The Single ICT Space will allow for harmonization of the ICT and other legislative frameworks in CARICOM, the removal of roaming charges, the encouragement of digital entrepreneurship, equipping all CARICOM nationals as digital citizens and looking at ICT financial solutions among other regional benefits.