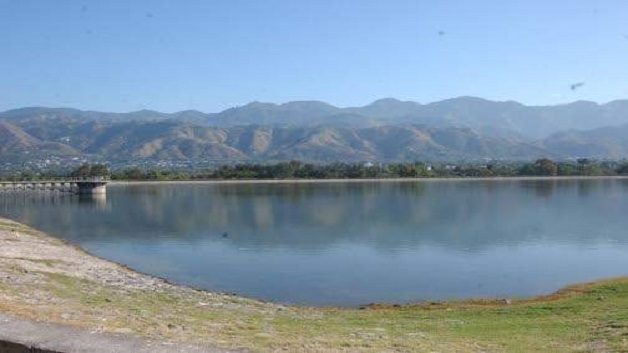 The Barbados-based Caribbean Institute for Meteorology and Hydrology (CIMH) on Monday urged Caribbean countries to “closely monitor water resources and try to conserve as much as possible, at least until June/July” as the drought situation in the region worsens.

In its Caribbean Drought and Precipitation Monitoring Network Bulletin released recently, CIMH said that there is concern for most of the Caribbean that the short term drought situation can impact agriculture, as well as the flow in small rivers and streams except in the vicinity of Cuba, the Bahamas, Jamaica and Cayman islands.

The release further stated that “For longer term drought that can impact groundwater, and large reservoirs and rivers, concerns also extend to Jamaica and Cayman Islands. Most of the Caribbean should therefore closely monitor water resources and try to conserve as much as possible, at least until June/July.

Advisory on the scheduling of Covid-19 PCR exit tests