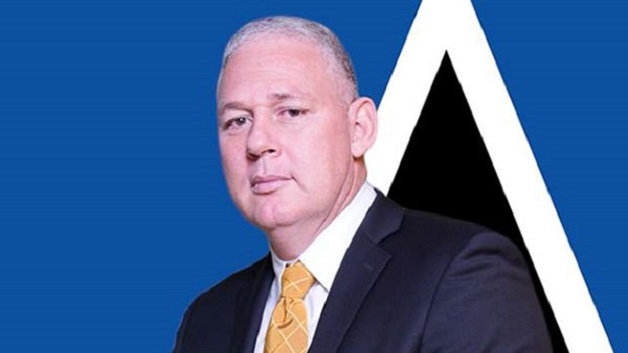 St. Lucia’s Prime Minister Allen Chastanet says he is not one of those persons who believe that capital punishment will solve crime.

Speaking against the backdrop of Saint Lucia’s latest homicide yesterday morning, Chastanet told reporters he knows that there are conflicting opinions on the subject and people think capital punishment, which is still on the book there, is the solution to a lot of the crimes that are occurring.

“I am not one of those people who believes that capital punishment is going to solve those problems,” the Prime Minister explained.

He said the problems of crime and deviant social behaviour are more deep rooted and require a greater intervention.

“That’s why my government is looking at holistic plan towards crime,” Chastanet disclosed according to a report by the St. Lucia Times.

He told reporters that the plan includes improving the justice system.