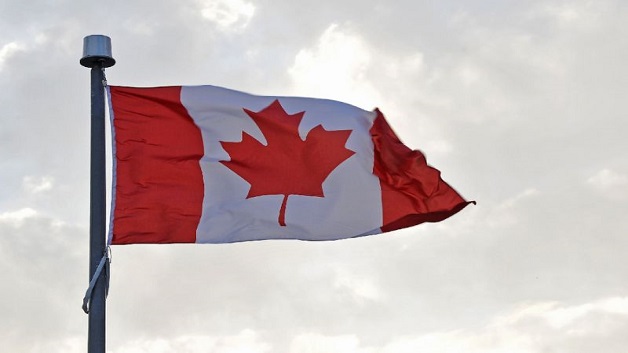 Canada on Thursday urged its nationals to avoid all non-essential travel to crisis-hit Venezuela, where the government of President Nicolas Maduro and Opposition activists are on a collision course.

The Canadian government said its updated travel advisory was in response to ‘the significant level of violent crime, the unstable political and economic situations and the decline in basic living conditions” including shortages of food and medicine.

“If you are currently in Venezuela and your presence is not essential, you should consider leaving by commercial means,” the Canadian government said.

Earlier, US authorities ordered the relatives of staff at the American embassy in Caracas to leave Venezuela.

Washington also advised its nationals against traveling to Venezuela.

Venezuela’s opposition has called for a nationwide protest today against Maduro’s policies and plans to elect a body to rewrite the country’s constitution. That call flies in the face of a ban imposed by Caracas on all demonstrations from today that “could disturb or affect” Sunday’s vote.

Senator says ordination has no impact on her candidacy