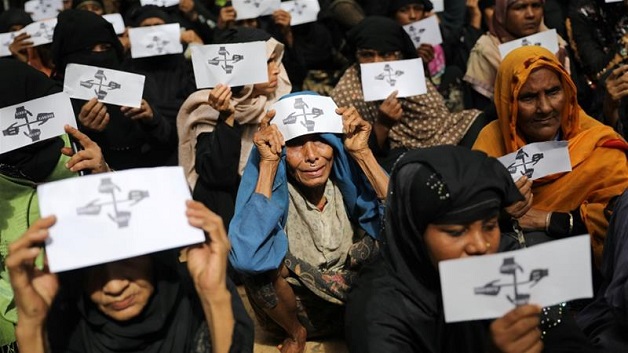 Canadian legislators have unanimously voted to declare crimes committed against Rohingya Muslims by the Myanmar military to be genocide.

The House of Commons yesterday endorsed the findings of a UN fact-finding mission on Myanmar that found “crimes against humanity have been committed against the Rohingya” and that these acts were sanctioned by top Myanmar military commanders.

In a motion, Canadian legislators said they “recognise that these crimes against the Rohingya constitute genocide”.

More than 700,000 Rohingya people have forced to flee to neighbouring Bangladesh, where they now live in cramped refugee camps.

According to Al Jazeera News, they also urged the UN Security Council to refer the case to the International Criminal Court (ICC), while also calling for Myanmar’s generals to be investigated and prosecuted “for the crime of genocide”.