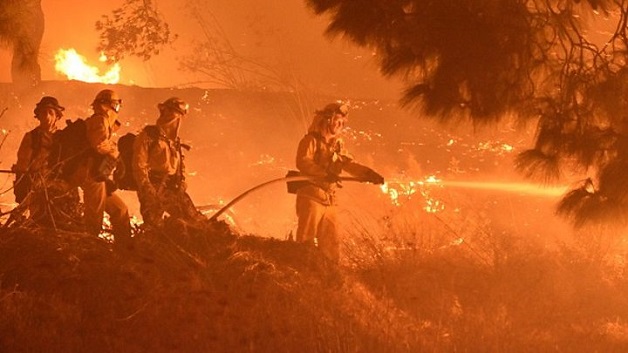 An estimated 1.5 million people in California are set to lose power on Tuesday as a utility firm tries to stop damaged cables triggering wildfires.

Pacific Gas & Electric (PG&E) was quoted by the BBC as saying – that the shut-offs on Tuesday are a precaution as high winds are forecast.

According to the BBC the fire already faces an investigation by regulators after cutting power to almost a million properties in a bid to reduce the fires.

Wildfires fanned by the strong winds are raging in two parts of the state.

Farmers need to pay greater attention to the quality of products for export, says...

St. Vincent and the Grenadines Association of Music Professionals to stage its 5th AMP...