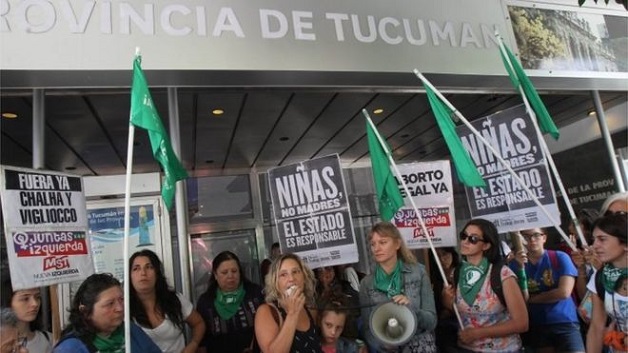 News that doctors performed a caesarean section on an 11-year-old rape victim has sparked a debate on Argentina’s abortion rules.

According to the BBC, the girl became pregnant after being raped by her grandmother’s 65-year-old partner and had requested an abortion.

However, her request was delayed by almost five weeks, and some doctors refused to carry out the procedure.

Eventually doctors carried out a C-section instead, arguing it would have been too risky to perform the abortion.

The foetus is alive but doctors say it has little chance of surviving.

The girl was 23 weeks pregnant when – after several delays – she was to have the abortion.