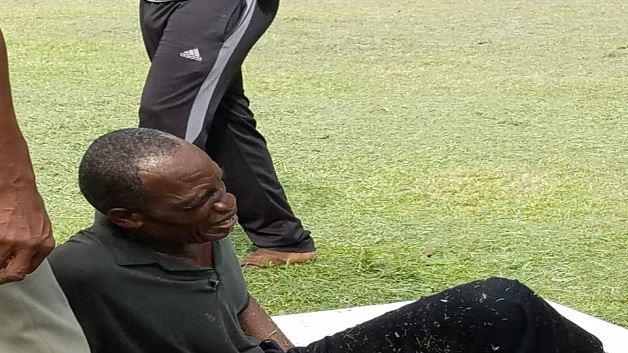 Michael Woods, the Farmer, who was chopped yesterday, is said to be in stable condition.

This is according to a report from the Criminal Investigations Department (CID).

The CID told WE FM News that Woods, a resident of Byrea whose intestines were left hanging out – after he was chopped –  has so far survived the attack.

According to the report, the accused, 54 year old Lawrence Dabriel, also a farmer of Byrea is currently in police custody.

Dabriel has not yet been charged with the offense.

If charged, he will appear before the serious offenses court, on Thursday September 26th, to answer to the charge.

The University of Liverpool hosts Coastal Resilience Exhibition at AIA