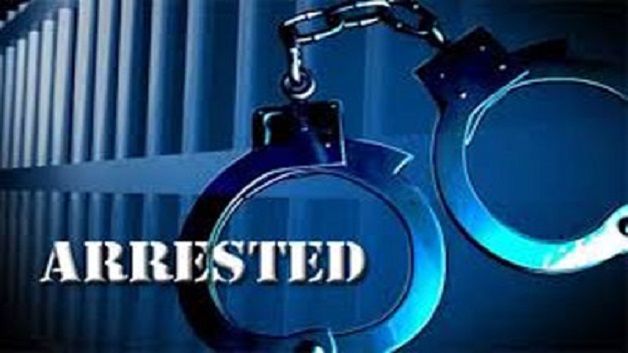 Police have arrested and charged Jaron DeRoche a 28 year old Businessman of Frenches with wounding, damage to property, unlawful possession of a firearm and ammunition and unlawful discharge of a firearm.

According to investigations, about11:00pm on November 13th DeRoche allegedly unlawfully and maliciously wounded a 25 year old labourer of Petit Bordel by shooting him with a gun to his upper back. He was further charged with damaging the rear windshield of motor vehicle PD232 by shooting it with a gun.

He was also charged with unlawfully discharging a loaded firearm within 100 yards of the Kingstown public road, unlawfully discharging a loaded firearm at the 25 year old labourer of Petit Bordel and having in his possession two rounds of  ammunition without a license issued under the Firearms Act. The incidents occurred at Heritage Square, Kingstown.

DeRoche is expected to appear before the Serious Offences Court to answer to the charges.

Visit of Venezuela president to SVG has been postponed