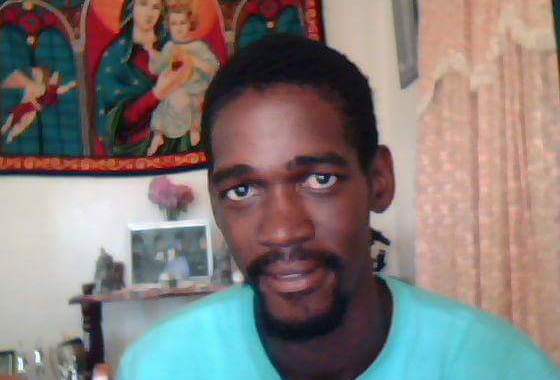 A businessman of Glen was arrested and charged yesterday, November 3rd, 2015, with the murder of Christopher Allan Rouse.

A police press release says that Benjamin Jackson, a 42-year-old resident of Glen, has been charged with having caused the death of 29-year-old Rouse by stabbing him on the left side of his neck with a pair of scissors at Glen on Sunday, November 1st.

When he appeared before the Serious Offences Court, today, Jackson was remanded in custody until January 19th, 2016, the date scheduled for his next court hearing.

Rouse, a labourer, walked to the Glen mobile station at approximately 4:30am and reported to police officers there that he was involved in an altercation with another man, who had stabbed him to the left side of his neck.

He collapsed at the station and died shortly after making the report.

A post mortem examination was carried out on the body of the deceased, on Monday.