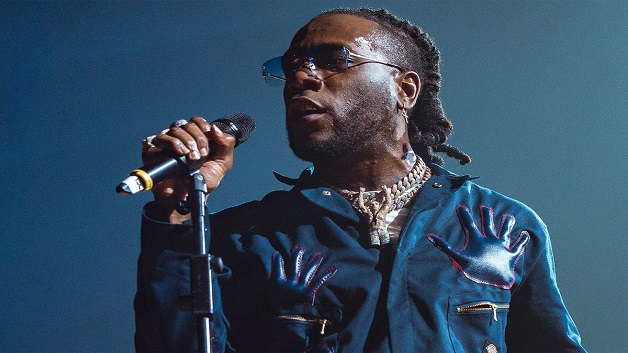 Burna Boy has made it to the Billboard Hot 100 for the first time as a solo or lead artist, with Last Last at No. 86 on the chart this week.  The track is from his new album Love, Damini, which was released last week with guest appearances from Popcaan, J Hus, Ed Sheeran, Khalid, and others.

This is not the first time the Nigerian singer cracked the high-ranking Billboard chart. His collaboration with Justin Bieber on Loved By You had peaked at No. 87 last year.

Last Last, which was released on May 12, revived a prominent hit from more than two decades ago. It samples American singer Toni Braxton’s He Wasn’t Man Enough which peaked at No. 2 on the Billboard Hot 100 in 2000.

According to data from sales tracker Luminate, Last Last registered 4.2 million U.S. streams in the week ending July 7, a 14% increase from the 3.6 million collected in the week prior. The track also logged 1,000 downloads sold in the same period, up 46% from the previous week. The album Love, Damini debuted at No. 14 on this week’s Billboard 200 chart after it sold 25,000 units in the United States.  It’s the highest charting album of all time by a Nigerian.