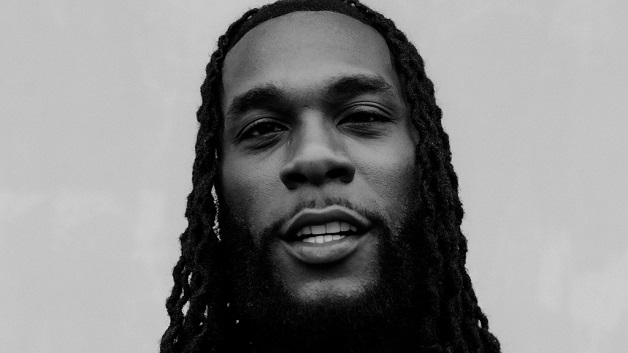 Thousands were left disappointed after the main act failed to show at night two of the World Creole Music Festival in Dominica, on Saturday night.

Afrobeat superstar, Burna Boy was scheduled to perform but according to reports, he did not make it to the nature isle on time due to travel issues.

“The international Afro-Beats artiste Burna Boy was carded to perform on Saturday, October 29, at the World Creole Music Festival. All arrangements had been set in place for the arrival of the artiste as well as his family, band and crew. The first party of band members arrived in Dominica on Saturday at mid-day. Burna Boy, his family and management were scheduled to depart Curacao this evening on Saturday, October 29. Due to circumstances beyond their control, he was unable to depart Curacao. The artiste is now slated to arrive in Dominica on Sunday, October 30, 2022 and he will now form part of the Sunday night line-up for the World Creole Music Festival. We understand that most patrons were looking forward to this act, therefore, patrons will be able to attend the Sunday night festival at no added cost once they show proof of Saturday night tickets…”

Chief Executive Officer of the Discover Dominica Authority, Colin Piper was unable to appease the irate crowd when he made the announcement.

Amid angry outbursts from the crowd who held nothing back as they expressed their displeasure, Piper apologised for the inconvenience caused. “We do hope that you continue to enjoy the festival,” he said.

Hundreds of disgruntled patrons have since taken to social media to express their frustration at this unexpected turn of events.