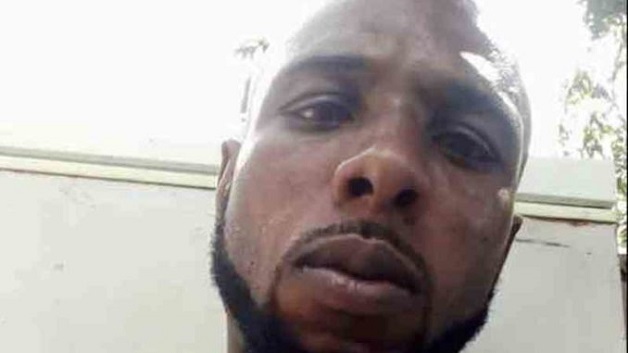 A man, who was shot by Police, while attempting to rob a home yesterday, has succumbed to his injury.

The man identified as Leon Samuel of New Montrose, was shot inside a house at Cane Garden.

Police responded to a report sometime after 2:00pm yesterday of burglars entering the home in Cane Garden.

Failure by Samuel’s to comply with the instruction of the law enforcement officers led to him being shot. He was rushed to the Milton Cato Memorial Hospital where he succumbed to his injury.

Another man, identified as Kirk Williams of Sion Hill, who was in the company of Samuel’s at the time of the incident, was arrested by Police.

Government of St. Vincent and the Grenadines to celebrate Public Service Day Week of...