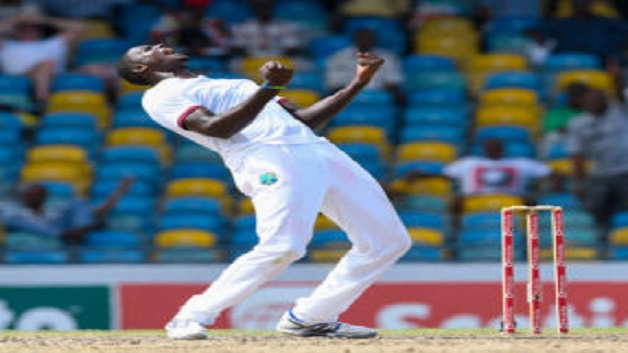 Captain Jason Holder said the first hour of today’s fourth day will be critical and has urged his batsmen to apply themselves, as West Indies looked to set up a series-levelling victory in the second Test.

The hosts ended day three of the Kensington Oval contest on 40 for one in their second innings, still 41 runs away from cancelling out Pakistan’s first innings lead.

But with the pitch becoming increasingly difficult for run-scoring and Pakistan expected to employ a trial by spin, Holder warned that the Windies fortunes now rested heavily on the batting group.