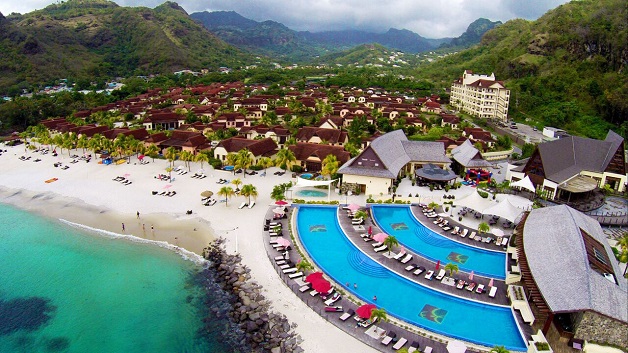 Harlequin Properties Limited (HPL), the developers of the Buccament Bay Resort here in St. Vincent and the Grenadines (SVG) has gone into bankruptcy.

The company entered bankruptcy on Friday, February 24, following a refusal by the East Caribbean Supreme Court (ECSC) to allow an application HPL had made for an extension to file a proposal to its creditors.

Searchlight Newspaper in a post on its Facebook page stated that Justice Sir Clare Roberts ruled at a sitting of the High Court in Kingstown, that HPL had not demonstrated that they were deserving of an extension and the application for an extension was denied.

The beginning of bankruptcy proceedings for HPL comes just one week after Chairman of the Harlequin group of companies David Ames was slapped with three charges of fraud by the Serious Fraud Office of the United Kingdom and almost five months after the company formally entered insolvency proceedings.

In commenting on the issue on Sunday, Prime Minister Dr. Ralph Gonsalves addressing a ceremony at Colonarie to mark 23 years since he has been serving as Parliamentary representative for North Central Windward, said that the government will make sure that the property does not go to waste.