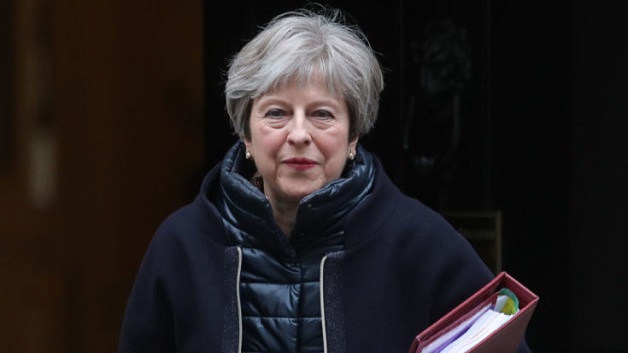 Britain’s Prime Minister Theresa May, has told MPs attempting to delay Brexit that it would not “solve the situation”.

She was quoted as saying by the BBC, that the decision remains the same – the deal, no-deal or no Brexit,”

Labour leader Jeremy Corbyn accused her of having a “closed mind” to other Brexit options, such as Labour’s plan for a customs union with the EU.

MPs are proposing alternative plans to the PM’s deal with the EU, including seeking an extension to the UK’s exit date – which is currently scheduled to happen on March 29th.

However, the prime minister has said the “right way” to rule out no-deal Brexit is to approve her withdrawal agreement.

Today marks 225 years since breadfruit was introduced in St. Vincent and the Grenadines