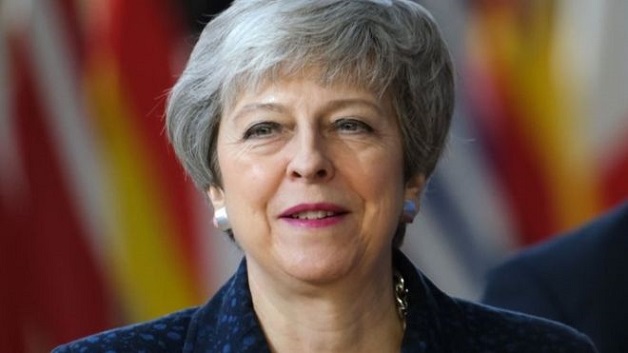 British Prime Minister Theresa May has said she “sincerely hopes” the UK will leave the EU with a deal and she is still “working on” ensuring Parliament’s agreement.

Arriving in Brussels, she said that she had “personal regret” over her request to delay Brexit, but said it will allow time for MPs to make a “final choice”.

A BBC report says during the EU summit she will try to persuade the other 27 countries to delay the UK’s exit beyond 29 March.

On Wednesday, Mrs. May made a speech blaming the delay on MPs and telling the nation she was “on their side”.

Nigeria seeks big loans from World Bank and other lenders

SVG Records One New Covid-19 Case from the BVI