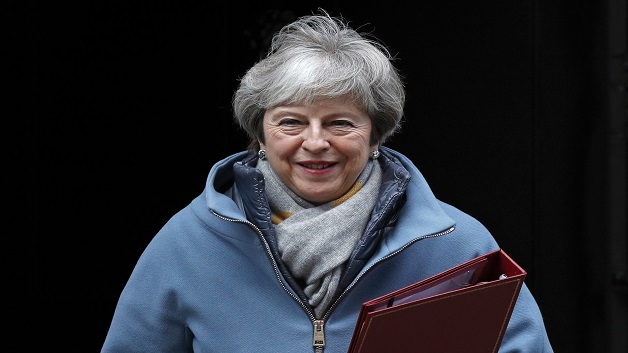 Britain’s Prime Minister, Theresa May has said she will talk to the EU later about reopening the withdrawal agreement.

The EU has ruled out making changes to the legal text agreed with the UK prime minister.

According to a report from the BBC, Mrs. May informed her cabinet, that she will seek to do that, as MPs debate her plan ahead of a series of votes.

Conservative rebels who voted down her deal earlier this month are demanding legally binding changes to the controversial Irish backstop clause.