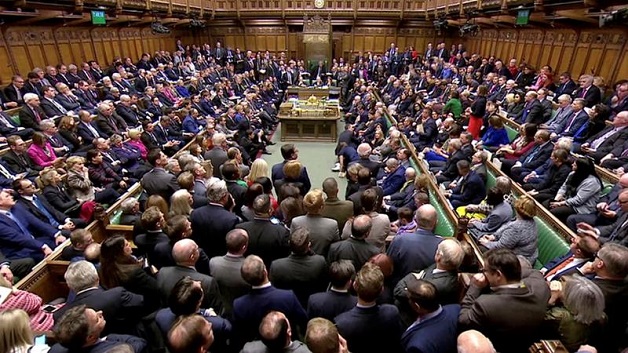 Business leaders and investors say they are worried that a crushing parliamentary defeat for British Prime Minister Theresa May’s Brexit plan further complicates the outlook for the UK’s economy.

Members of parliament yesterday, voted 432 to 202 to reject the deal.

In the English city of Darby, more than 57 percent of people voted to leave the European Union.

Many were disappointed by the vote, and are calling on politicians to act.