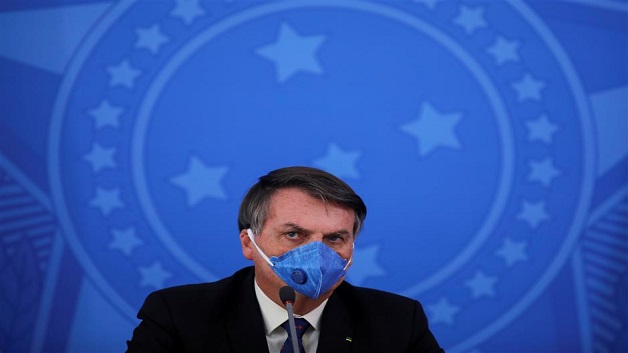 He took his fourth test, on Monday after developing symptoms, including a high temperature.

Mr. Bolsonaro has repeatedly played down risks of what he has called the “little flu”, saying he would not be seriously affected. He has opposed lockdowns, which he says hurt the economy.

Brazil has the second-highest number of Covid-19 cases and deaths in the world, after the US.

St. Vincent and the Grenadines rank 5th as the best place to vacation in...

Sudan to hand ex-president Omar al-Bashir to the ICC