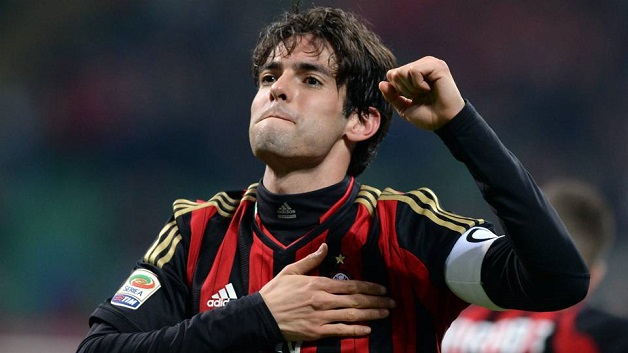 Former Brazilian World Cup champion Kaka announced his retirement as a player on Sunday, suggesting that a management career at his old club AC Milan could be on the cards.

“I am preparing to continue in football and to have a different role, but I will no longer be a professional player, an athlete,” the 2007 Ballon d’Or winner told Globo television.

“I would like to take part in a club in a role more like… a manager, a sporting director — someone between the field and the club.”

The 35 year old said AC Milan “recently made this proposal”.

He started his storied career with Sao Paulo in Brazil, where his performances attracted the attention of Europe’s leading clubs and prompted a move to Milan in 2003.

It was while at Milan that Kaka picked up the Ballon d’Or, awarded annually to the world’s best player. He was the last player other than Cristiano Ronaldo or Lionel Messi to receive the prize.