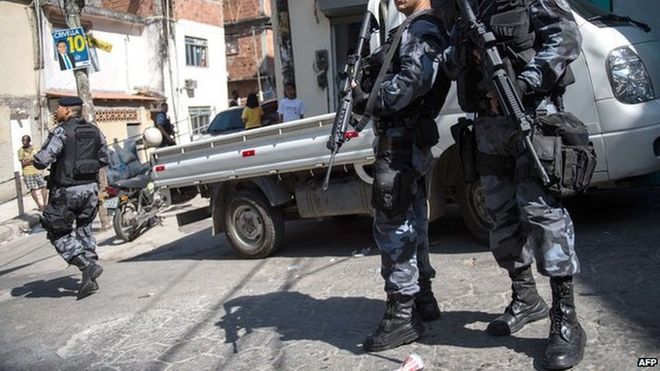 Campaign group Amnesty International says Brazil’s military police have been responsible for more than 1,500 deaths in the city of Rio de Janeiro in the last five years.

Amnesty says it has found evidence that police killings were often illegal, with officers shooting suspects who had surrendered or had been wounded.

There has been no response so far from Brazil’s military police.

Minister of Information, Camillo Gonsalves says Vincentians are expecting more from the Government in...