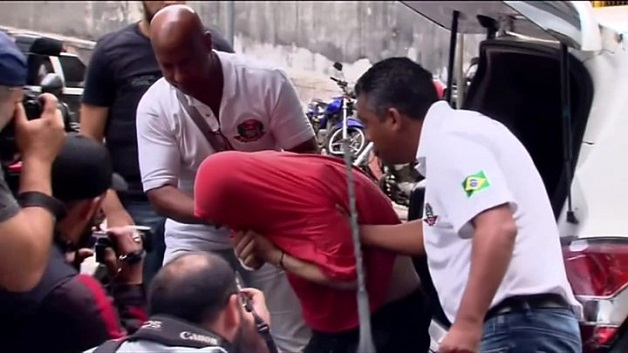 Police in Brazil say they have arrested 108 people in the biggest operation ever against paedophiles in Latin America.

Suspects were arrested in 24 states and the capital, Brasilia.

Justice Minister Torquato Jardim said those detained were part of a ring that shared pornographic images of children through computers and mobile phones.

According to the BBC, the operation comes at the end of a six-month investigation, which involved US and European immigration officials.

Virginia woman mauled to death by her dogs