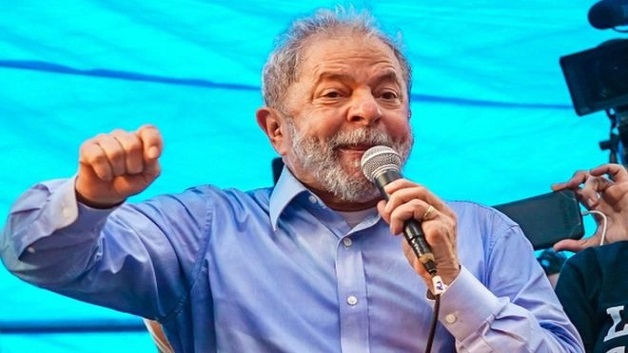 Three judges in Brazil will shortly decide whether to uphold a prison term given to the country’s former President, Luiz Inacio Lula da Silva.

The ruling could prove vital to Brazil’s political future.

Despite being convicted of corruption and money-laundering in July 2017, Lula is hoping to win another term as president at elections on October 7.

He firmly denies the allegations against him, which he says are designed to stop him running for office again.

The 72-year-old, has been sentenced to nine-and-a-half years’ imprisonment, but if the judges do not overturn that he would not be sent straight to jail. He has remained free while the most recent appeal was heard, and could still appeal to higher courts.