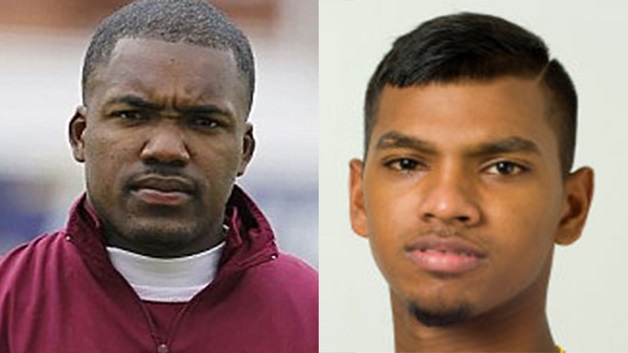 West Indies batsman Darren Bravo is on his way to the lucrative Indian Premier League after landing a contract with Kolkata Knight Riders in the auction held in India on Monday.

The 28-year-old left-hander, locked in an impasse with the West Indies Cricket Board after being controversially sent home ahead of the West Indies campaign in the Tri-Nations Series against Sri Lanka and hosts Zimbabwe last November, was picked up in the third round by KKR for US$74 000 – the same base price at which he entered the draft.

Bravo was joined by rising West Indies star Rovman Powell who was also snapped up by KKR for US$44,000, and fellow Trinidadian Nicholas Pooran who signed with Mumbai Indians for $44,000.

Discarded two-time Twenty20 World Cup-winning captain Darren Sammy will make a return to the IPL after missing out last season, and will turn out for Kings XI Punjab on a contract worth US$44,000.