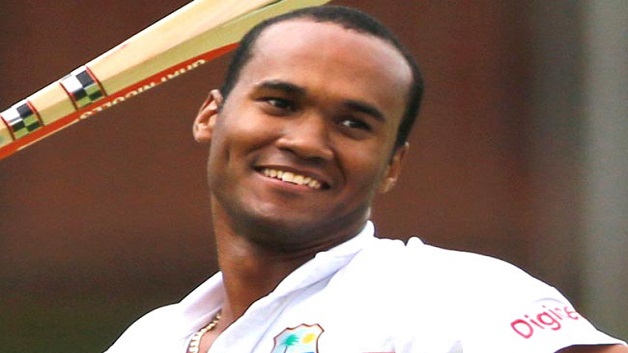 West Indies opener Kraigg Brathwaite has broken into the top 20 of the ICC batting rankings, after rising one place in the latest release on Tuesday.

The right-hander is coming off an average two-match series against Zimbabwe earlier this month where he scored 121 runs from three innings at an average of 40.

He endured a difficult home series against Pakistan with just 101 runs from six innings but has made steady progression up the rankings since then, especially following the three-Test tour of England where he averaged 47.

The 24 year-old, has emerged as the Windies batting leader in recent years and averages 36 from 42 Tests.

He is currently in New Zealand with the Caribbean side preparing for the two-Test series there starting next month.

Brathwaite is the only West Indies batsman in the top 20 with the next best being in-form right-hander Shai Hope who lies 25th.

Fast bowler Shannon Gabriel, meanwhile, has remained 20th in the bowling rankings, following on from a decent tour of Zimbabwe where he picked up five wickets in the two Tests on flat tracks in Bulawayo.

All three will line up in the imminent series against the Black Caps.