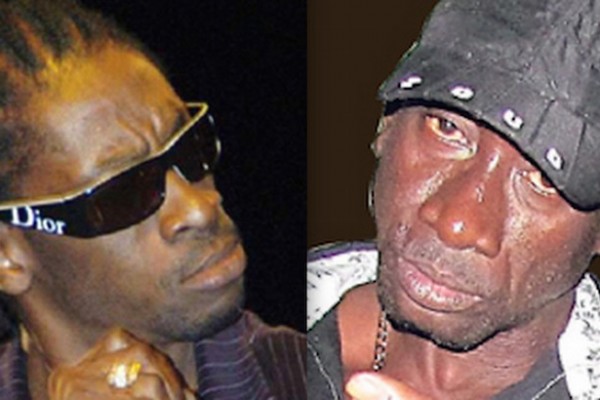 Bounty’s brother appeared in court on Tuesday June 30th 2015 where he pleaded guilty to charges of larceny.

A Basseterre Magistrate’s Court judge in St Kitts fined him EC$3,000 which is approximately US$1,111. He also had to pay the fine before leaving court.

According to reports, Price was among Bounty Killer’s entourage traveling to St Kitts for a concert. The group was about to board a flight back to Jamaica on Sunday when the dancehall star’s brother was being checked out by a customer service agent, who left her phone on the counter.

The agent then realized that her phone was missing after Price left the counter. She raised an alarm and airport security checked video surveillance footage and saw Price taking up the phone.
When they found him he had already removed the SIM card and the batter from the instrument.

US senator calls for investigation after a Bahamas-bound cruise ship was battered by hurricane-force...

Venezuelan President perceives 2018 to be a year of progress and happiness for people...