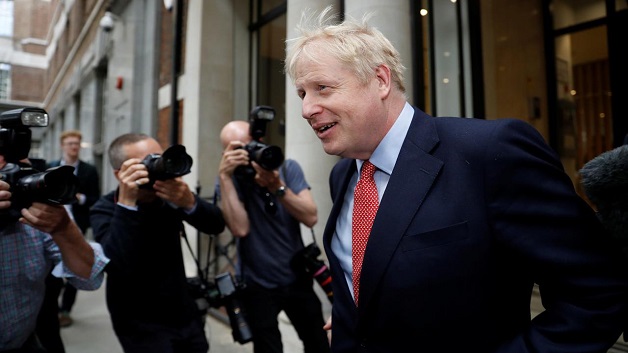 Boris Johnson has said he wants to “change the country for the better” as he becomes the UK’s new prime minister.

Speaking outside Downing Street, he said the UK would leave the EU on 31 October “no ifs, no buts”, adding: “The buck stops with me.”

“The doubters, the doomsters, the gloomsters” who say it cannot be done are “wrong”, the new PM added.

Mr. Johnson took over after Theresa May handed in her resignation to the Queen a short time ago.

The new PM will shortly begin putting together his cabinet – a number of Mrs. May’s senior ministers have already resigned, having said they could not serve under him.

Setting out his priorities outside Downing Street, Mr. Johnson hit out at the “pessimists” who do not believe Brexit can be delivered and called for an end to three years of indecision.

Emera Caribbean denies claims that it is seeking to acquire a controlling shareholding interest...