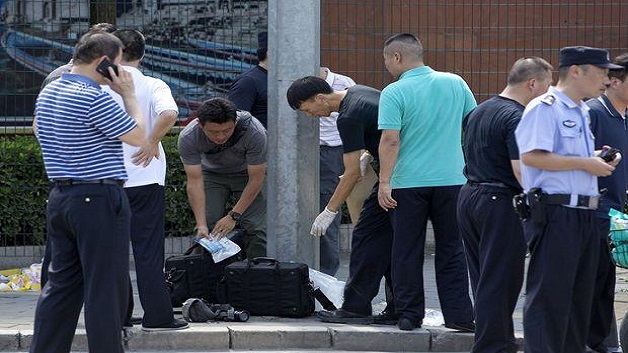 A “firework device” has exploded outside the US embassy in China’s capital Beijing, injuring the suspect, according to police.

The explosion took place today near the southeast corner of the embassy compound, read a statement from the US embassy in Beijing.

“Other than the bomber, no other people were injured and there was no damage to embassy property,” the statement said.

According to Al Jazeera news, Beijing police said the suspect, a 26-year-old man from China’s Inner Mongolia region, was taken to hospital for treatment. No information has been released by authorities regarding his motives.