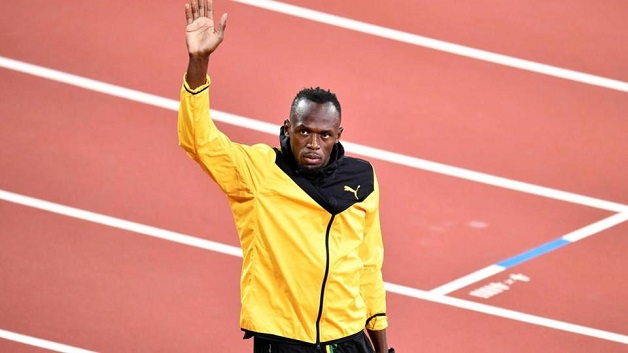 Sprint legend Usain Bolt said on Sunday that he hopes to still see his dream of becoming a professional footballer come true when he undergoes a trial at German top-flight club Borussia Dortmund.

However, the multiple Olympic and world champion admitted that he would prefer to play for Manchester United, his favourite team.

“In March we’re going to do a trial with Dortmund and that will determine what I do with that career, which way it goes,” the 31-year-old world record holder told the Sunday Express.

Bolt shares the same sponsor — Puma — as Dortmund and the trial with the Bundesliga team has been arranged by the sportswear company.

Registration to access the sanitization program and the stimulus payment for minibus operators continues...