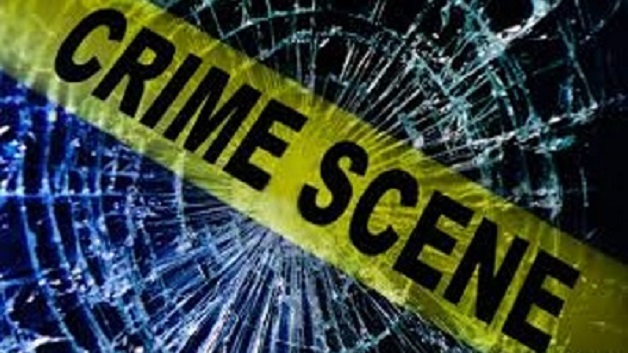 Police in the Bahamas today appealed to citizens to provide information “no matter how small or insignificant the tip may seem” as they launched investigations into several murders in the country over the weekend.

According to a report by the Jamaica observer, Police said that the information could be provided anonymously or through Crime Stoppers.

They said that on Sunday, a man was shot dead while standing outside of his home. In another incident, the police said two separate shooting incidents have resulted in one man being killed and two others hospitalized on Saturday.

Police said two of their colleagues have been hospitalized after they were shot by a suspect who has since been detained. They said the shootings on Sunday occurred when the male and a female police officer responded to a domestic incident at a home in the capital.

In other criminal activities over the weekend, police seized several rounds of ammunition during an operation in Nassau Village. An American national along with three Bahamians including two women have been taken into custody in connection with the discovery.

Meanwhile, the main opposition Free National Movement (FNM) has called on the government to break its silence on the crime situation in the country.

The FNM’s Marvin Dames said that with 25 murders already on the record, “an average of one murder every two days, and a pace that, if continued, will certainly lead to another heinous murder record, making a case that the nation is secure is extremely difficult.”

At least 10 dead in Cuba from Hurricane Irma