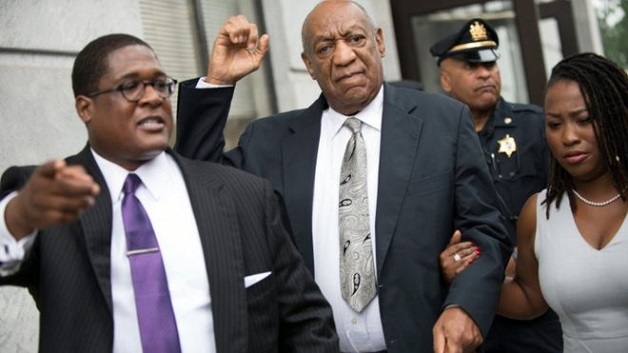 His spokespeople said on Thursday that due to changing laws, more young men will face sexual assault allegations.

Mr. Cosby narrowly escaped a prison sentence when a sexual assault trial against him ended in a hung jury.

Prosecutors plan to retry the case. At least 50 other women accuse him of drugging and sexually assaulting them.