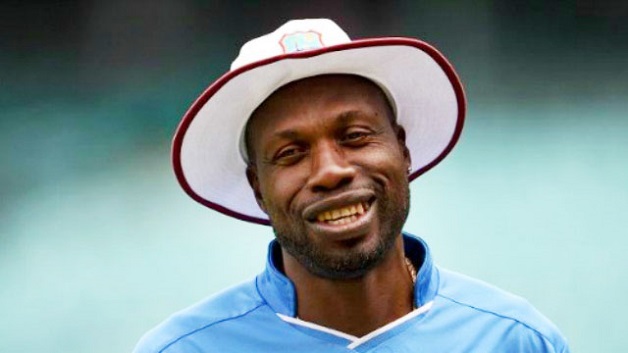 Fast bowling legend, Sir Curtly Ambrose, has blasted Caribbean pitches as “terrible” and believes they were behind the regional side’s poor showing on the recent tour of New Zealand.

The Antiguan said the region needed to resort to the type of pitches which produced the outstanding players of the past and propelled West Indies to the pinnacle of world cricket.

“We need to get back to the days when we were the best team in the world where we had good cricket pitches, where there is a little bit in it for the fast-bowlers, a bit for the spinners and if you’re a good enough batsman, you can score runs,” Sir Curtly told Guardian Media in Trinidad.

Windies batsmen struggled against the short ball on the bouncy pitches in New Zealand and failed to win a single match in the series.

They were whitewashed in the two-match Test series and the subsequent three-match one-day series, before losing two of the three Twenty20s. The second match was washed out.

“I didn’t watch much of it (tour). It is too painful to watch,” said Sir Curtly, who served as West Indies bowling coach until being replaced 19 months ago.

BAICO and CLICO Bill passed in Antigua and Barbuda Senate