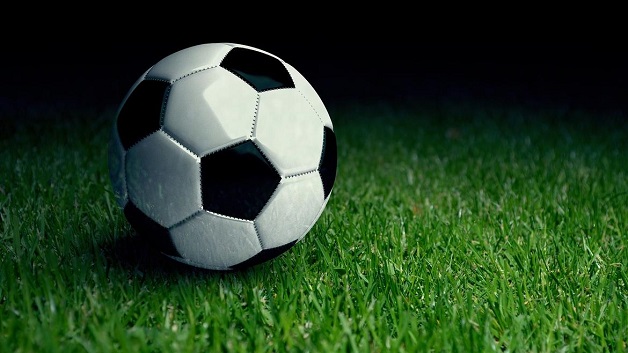 BESCO Pastures remained top of the St. Vincent Brewery National Premier Division Football Club Championship after their 4-3 win over Hope International at Victoria Park last night when the first round of the Championship ended.

The win took BESCO Pastures to 26 points, one more than North Leeward Predators. Hope International remained on 18, with Sion Hill on 17 and fourth in the Championship.

On Saturday, SV United and Largo Height played to a 1-1 draw at the Chili Playing Field in Georgetown. The Championship will continue tomorrow.

Vincentian and Dominican appear in St. Lucia court in connection with drug bust