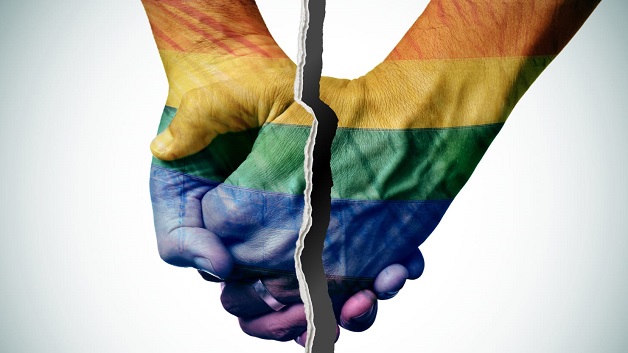 A controversial new law which bans same-sex marriage in Bermuda but gives gay and straight couples the chance to enter into civil unions has come into effect.

The Domestic Partnership Act 2018 (DPA) became law today as marriage-equality campaigners await a ruling from the Supreme Court on their attempt to have part of the legislation struck out on constitutional grounds.

The DPA was approved by this British Overseas Territory’s parliament last December, sparking criticism from human rights activists and UK Members of Parliament (MPs), including Prime Minister Theresa May, who said she was “seriously disappointed”.

Opposition British Labour Party MP Chris Bryant, a former Overseas Territories Minister who forced a debate on the bill in the House of Commons in London, said the law reversal would make Britain a “laughing stock in the human rights field”.