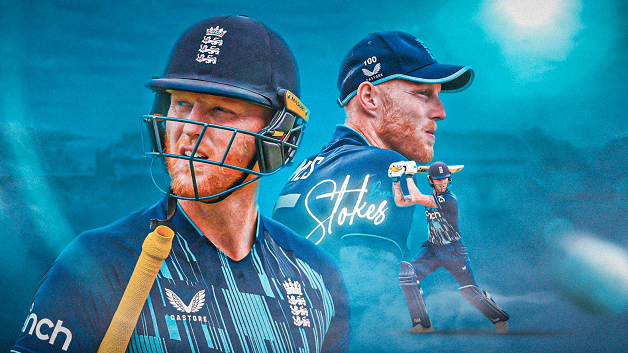 Stokes, who became Test captain in April, will still play Twenty20 cricket as well as leading the red-ball side.

At one-day level, Stokes will best be remembered for his player-of-the-match performance in England’s 2019 World Cup final win over New Zealand at Lord’s, with the left-hander making 84 not out to force a super over, which Eoin Morgan’s side won on boundary countback.