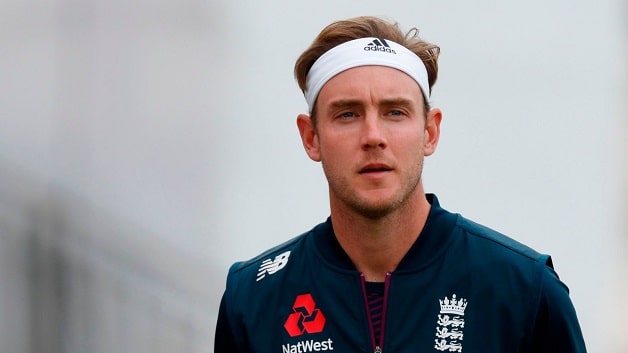 Stuart Broad is “nowhere near done” as an England player despite being left out of the first-Test defeat by West Indies, says stand-in captain Ben Stokes.

Broad has taken 485 Test wickets in 138 Tests since making his debut in 2007, and had the second-highest tally in the world in the 12 months before this game.

However, England omitted him in favour of the returning Anderson, their all-time leading wicket-taker, and the extra pace of Jofra Archer and Mark Wood.

Without Broad, they opted to bat first in grey, damp conditions that are likely to have suited his bowling; instead bowling last on a pitch they hoped would wear enough to suit Archer and Wood.