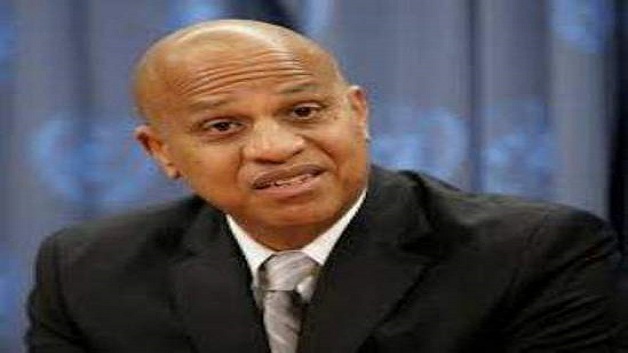 The Belize government says it has no intention of implementing a recommendation by the International Monetary Fund (IMF) for the CARICOM country to increase the General Sales Tax (GST) to 15 per cent.

An IMF delegation recently ended a two-week visit there indicating that it expects the Belizean economy to return to positive growth in 2017.

The Washington-based financial institution however said public debt remains elevated, despite the cash flow relief and the gain from the recent debt restructuring agreement with private external bondholders and the current account deficit is sizable.

But Prime Minister Dean Barrow, speaking on the News 5 television programme on Thursday night said that his administration has again refused to accept recommendations from the IMF that would affect the best interest of the country.

He said his government had in the past rejected IMF recommendations that the country seek to join one of the financial institution’s programmes for turning around the economy.