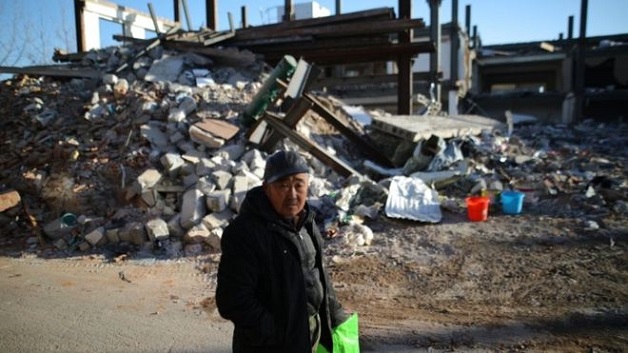 According to BBC News, the city’s acting mayor said they would “ensure zero increase of such structures”.

In November 2017, Beijing tore down buildings that violated safety codes, evicting tens of thousands of workers.

It is unclear how many workers will be displaced this time.

The Chinese capital will also continue to “close small shops operated from illegal openings cut in the wall”, according to an annual report released by acting mayor Chen Jining.

Officials believe these are illegal modifications to traditional buildings.