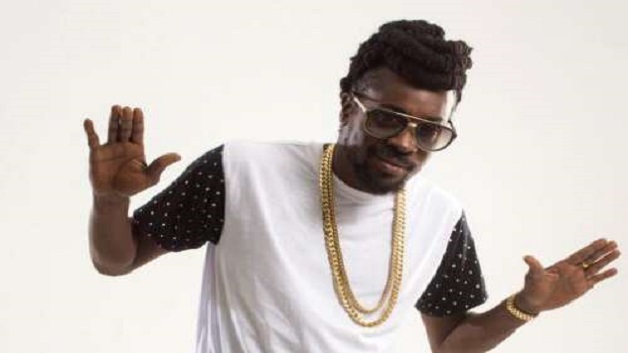 King of the Dancehall Beenie Man reportedly injured his ankle when a taxi collided with a bike he had been riding, causing real consternation among the deejay’s legion of fans. The accident occurred at an undisclosed location in the Corporate Area on Monday.

A source close to the Girls Dem Sugar deejay, 50, said that he suffered injuries to his ankle and was briefly hospitalized, but has since been released.

“Beenie Man stopped to talk to somebody and a taxi man came around the corner and collided with him injuring his ankle. The x-ray showed nothing was broken,” a source revealed.

Beenie Man had been spotted zooming all over the Corporate Area on a fancy trike (three-wheeled motorcycle) in recent weeks.

In order to reassure fans, the artist’s girlfriend Camille Lee jumped on Instagram live to demonstrate that Beenie Man escaped serious injury in the minor collision.

The live feed also showed Beenie Man, alongside others watching a match contested in the World Cup tournament.