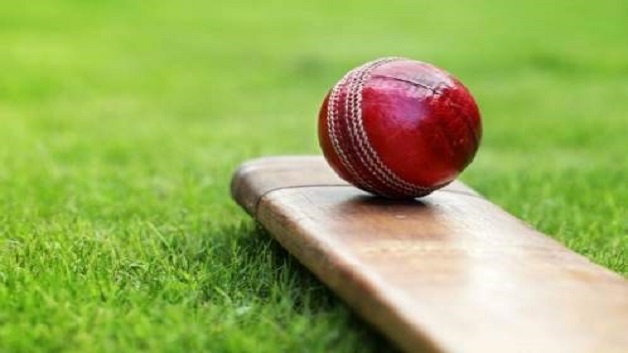 A batting meltdown saw West Indies Under-19s squander a golden opportunity for their second win of the Tri-Nations Series, when they slumped to a 29-run defeat to England Under-19s on Sunday.

What should have been a straightforward run chase in pursuit of 170 for victory at Vivian Richards Cricket Ground quickly became complicated as West Indies declined from 74 for two in the 12th over, to be all out for 140 in the 37th over.

According to CMC News, Captain Kimani Melius top-scored with 46 from 32 deliveries, while Kirk McKenzie chipped in with a patient 33 from 54 balls, but no other batsman passed 20.

New-ball seamer George Balderson was the chief destroyer, claiming four for 47, while fellow pacer Kasey Aldridge was among the wickets again with three for 32.