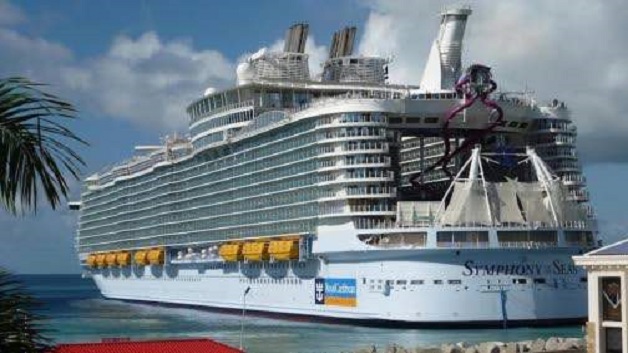 Jamaica’s Minister of Tourism Edmund Bartlett has said that the 25 per cent reduction in cruise visitors to the island in 2019 was due partly to the effects of the 2017 hurricane season, agreements reached between the previous Government and the cruise lines, as well as the failure of western Caribbean countries to re-establish an itinerary to link the mega cruise vessels with ports in Jamaica, Haiti and the Cayman Islands.

Even so, According to Jamaica Observer, he maintained with last year’s tourism earnings exceeding that of 2018 by approximately half a billion dollars, there is no need to panic over the decline. Jamaica earned US$3.8 billion from tourism in 2019.

Bartlett made the comments in reaction to a column by Opposition spokesman on Tourism Dr Wykeham McNeill, which appeared elsewhere in the press yesterday and which accused Bartlett of using “half-truths” in statements regarding the decline in cruise visitors since 2017.

McNeill also called for the cruise shipping sector to be reassigned from the Ministry of Tourism to the Port Authority of Jamaica (PAJ), which he claimed has been more successful its management.

In response to McNeill’s claim about the 25 per cent fall-off since 2017, Bartlett said that he has never denied there was a decline. However, he insisted that it was expected, after the previous Government’s agreement with Royal Caribbean Lines (RCL) in 2015 which led to a reduction in visits to Falmouth by their mega vessels.