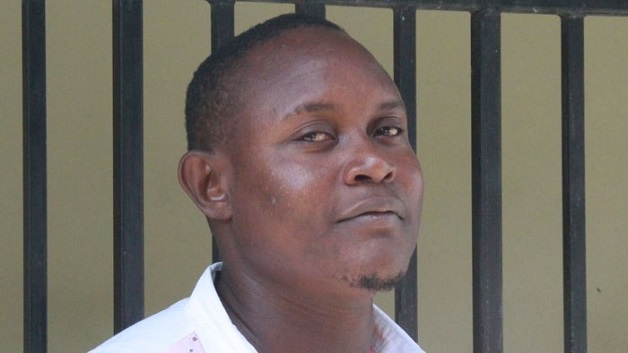 Police have arrested and charged, Akeino Gurley also known as Keino, for intent to commit the offence of abduction, on Shanda Bibby, a 38 year old teacher of Belmont.

According to Police, Gurley, a 26 years bartender of Stubbs, was also charged with, robbing Shanda Bibby, of one black and silver Samsung Galaxy S6 cellular phone valued EC $2,800 and with assaulting her by “squeezing her left shoulder, neck and hand.”

Meanwhile, Police have arrested and charged, Everlyn Ramage, a 43 year old labourer of Union Island, with willfully assaulting a minor who was in her custody by, burning him with an electrical iron on both hands, in a manner likely to cause unnecessary suffering and injuries to his health.

Negotiators in a Final push to secure climate deal at the COP 21 conference...