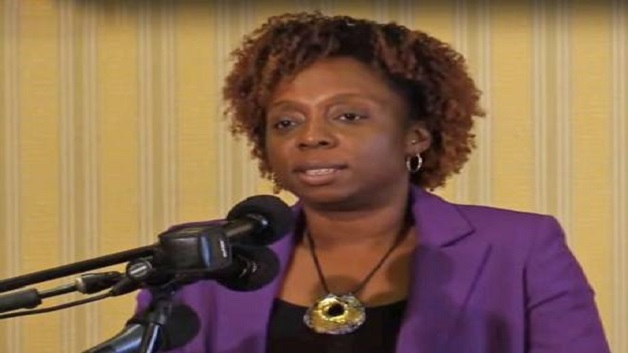 A leading trade unionist and independent senator in Barbados has switched sides and joined forces with the ruling Barbados Labour Party (BLP) of the country’s Prime Minister Mia Mottley.

Prime Minister Mottley announced this evening during a press briefing that Barbados Workers’ Union (BWU) general secretary, Toni Moore, will carry her party’s banner in the upcoming by-election in St George North to choose a replacement for six-time representative and BLP incumbent Gline Clarke, who is to quit representational politics on September 30.

Clarke will then be appointed the country’s High Commissioner in Canada.

Moore, who has been championing the cause of workers as the BWU general secretary for the past six years, and who was appointed an independent senator by the Governor General back in 2018, has been unanimously selected by the ruling party to succeed Clarke.

US threatens to end aid to Caribbean

Argyle International Airport launches This Is How We Fly Campaign

No new cases of Zika in St. Vincent and the Grenadines