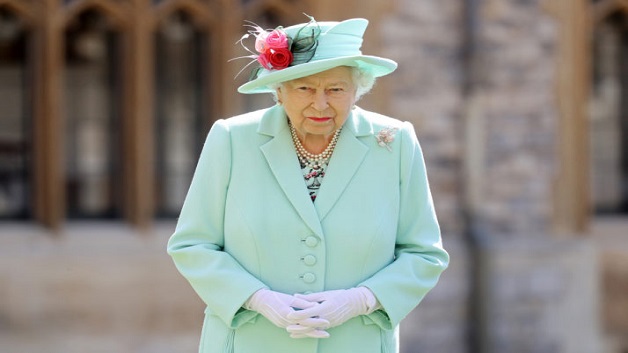 Barbados has announced its intention to remove the Queen as its head of state and become a republic by November, 2021.

Buckingham Palace has said Barbados’ intention to remove the Queen as head of state and become a republic is a ‘matter’ for the Caribbean nation.

Asked to comment on the Commonwealth country’s plans a palace spokesman said: ‘This is a matter for the government and people of Barbados.’

Downing Street said it was a ‘decision for Barbados and the Government there’ but that Britain would continue to ‘enjoy a partnership’ with the Caribbean island nation as members of the Commonwealth.