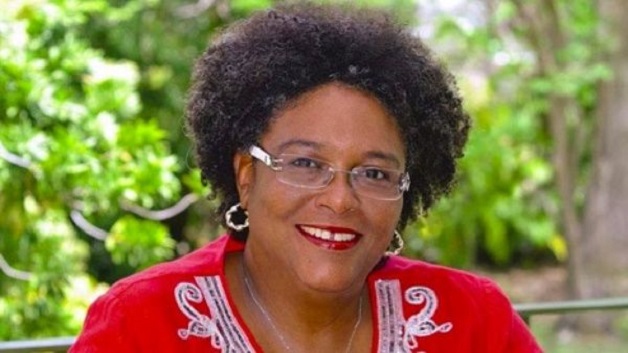 The team from the International Monetary Fund (IMF) will be back in Barbados this week.

This was revealed by Prime Minister Mia Mottley as she addressed the 77th Annual Delegates Conference of the Barbados Workers’ Union on the weekend.

The IMF team, led by Bert van Selm, had concluded its last visit to Barbados on June 8.

During that visit, preliminary discussions were held on the key challenges faced by the Government, including the country’s very low level of international reserves, its unsustainable debt, and the need to develop an economic plan designed to address current imbalances and create the conditions for sustained broad-based growth.

According to Barbados Today online news, Prime Minister Mottley acknowledged that her Government faced a tall order as it embarked on the mission “to work out how we are going to transform our Government and transform our nation.”

Charging that the country had been engaged in “political cosmetology,” she detailed the financial mess of state-owned enterprises to the audience.

Mottley also conceded that the Government had heavy arrears, which she said, amounted to $1.9 million, but she gave the assurance that her Government would clear its debts.

National Carolling Contest to be held during 2018 Nine Mornings festivities