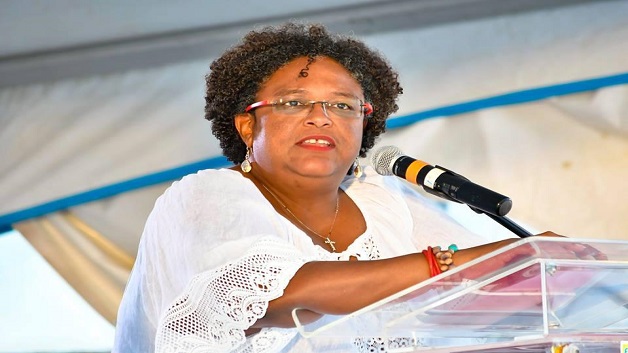 Barbados Prime Minister Mia Mottley has announced that she will be meeting with the developers of every major development in Barbados, including the Hyatt Project.

The purpose of the meetings, she disclosed, was to get a clear understanding of where the projects were; to identify any obstacles in their way; and to establish the things that needed to be addressed in order to facilitate the kind of growth necessary to propel the Barbados economy.

Noting that some conversations would be easy and others more difficult, the Prime Minister said no-one would be excluded.

Speaking last Thursday evening at a ceremony to announce the Harmony Hall Green condominium project at St. Lawrence, Christ Church, Mottley stressed the need for the laws related to development in Barbados to be brought into the 21st century.

According to the Barbados Today, Mottley said she had mandated a review of legislation related to town and country planning as well as water zoning.

Another important discussion, she said, would surround the height of buildings along the coast, as well as in and outside of Bridgetown. The Prime Minister stressed that this type of discussion and consultation, which would take place over the next six to eight weeks, was necessary to avoid ad hoc decision-making.

Prince Charles to walk Meghan down the aisle