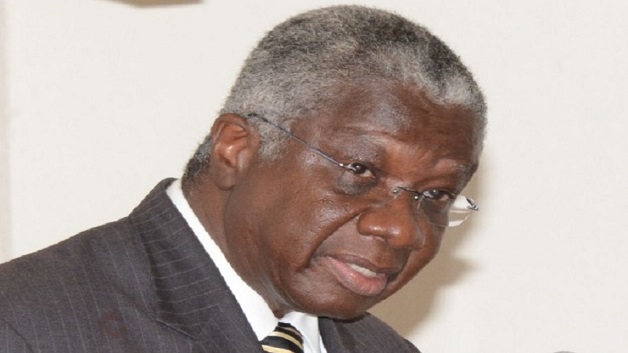 The development comes on the heels of an assurance from Stuart on Tuesday that he was available to meet with the island’s trade unions and private sector, which had one day earlier led a massive protest of more than 20,000 citizens demanding fresh dialogue.

The two sides were originally set to meet on August 18 one week later.

Charles Herbert, chairman of the Barbados Private Sector Association (BPSA) which had joined the island’s four major trade unions in leading the march, confirmed he was in receipt of the letter advising of the August 11 meeting and was optimistic that the talks would make headway.

“I think the 11th allows for emotions to die down, so that when we do meet we have rational discussion and not emotional discussion,” he told Barbados Today online newspaper.

Herbert said while he had no issue with the meeting being televised, as the Prime Minister said they would be, he insisted the talks could not be about show.

Designer Robert Young’s brand – The Cloth Caribbean to St. Vincent and the Grenadines,...

200 workers who are now on the breadline after TNT fire