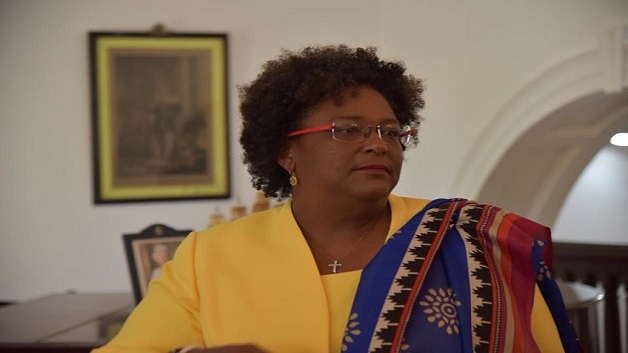 Yesterday, she announced that pensioners 60 years and over who had matured Government savings bonds would get a lump sum of $20 000 “in cash” on Friday and a further $30 000 by March next year.

According to the Nation news, overall, Government would ensure that those with up to $250 000 invested recoup their money in four years, slashing the uncertain 15-year period that was first announced.

“In March next year, we will come again and give them another payout and we hope to pay them another $30 000. We are also going to take the rest of their holdings to the extent that they have up to $200 000 in debt. We will transfer $200 000 of that 15-year-instrument into a four-year bond which will amortise monthly,” Mottley said in an interview with moderator David Ellis on Starcom Network’s Down To Brass Tacks.

Three male candidates tied for the top position in CPEA